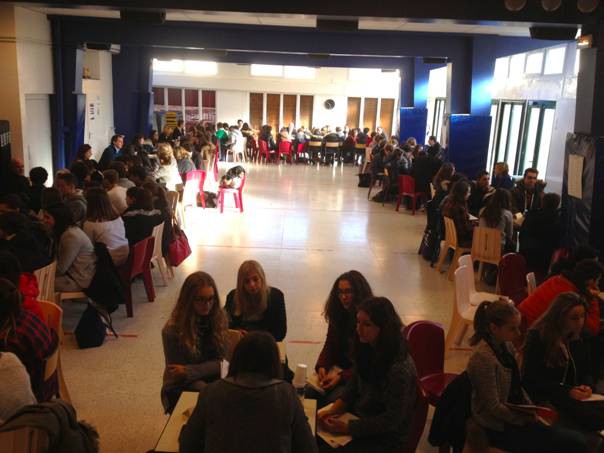 END_OF_DOCUMENT_TOKEN_TO_BE_REPLACED

On January 13th, we had a drama session. A professional Australian actor came to our school. He stayed with us all day.

In the morning, first we introduced ourselves in different ways. Then we explored the space, playing different games like imitating characters. Some of us mimed celebrities like Madona or Sherlock Holmes. After that, we mimed emotions, sports and opposite adjectives (cold-hot / cool-formal...). Then, we invented an imaginary object and passed it on to our neighbour who changed it with his magical powers and everyone did it in turns. With the new object, each group improvised a little show and wrote a script.

In the afternoon, Dario needed 4 assistants to do 3 “tableaux”based on given themes. The others guessed what the mimes inspired them. Next, we played “splat” and Martin won twice ! Then, we made geometrical shapes and structures with our body such as triangles, a circus and a house. It was a competition and Dario chose the best. Finally, Dario gave us scripts, we learnt them by heart and rehearsed before performing on stage. Mr Dey came to watch us.

We were very happy to meet a drama teacher. We learnt a lot of vocabulary, we wrote scripts and we acted. Some of us mimed ridiculous things, others forgot their cue but everyone enjoyed that day so much ! It was a one-time life experience !

Our special thanks to Dario for teaching us so many things (Louise). He is fantastic ! (Margot-Kenan). He taught us the secrets of drama (Marie). I’ll be pleased to see him again ! (Clémence). This experience made me love drama more than before ! (Charlotte-Ambre). We also thank all the organisers (Elodie-Othilie). 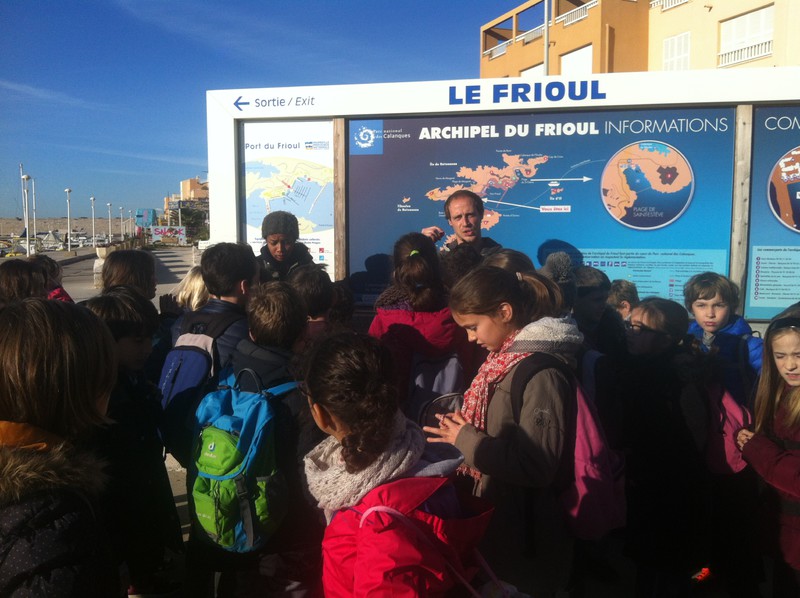